Fishers Permits
Manage & request City permits & inspections through the ViewPoint Cloud Platform
Pay My Bill
Save time & stamps by paying your bills online
Fishers Connect
Report your city concerns, from potholes and  property code enforcement to street maintenance and more
Tell Us
Share a question, concern or idea with our Customer Experience Team 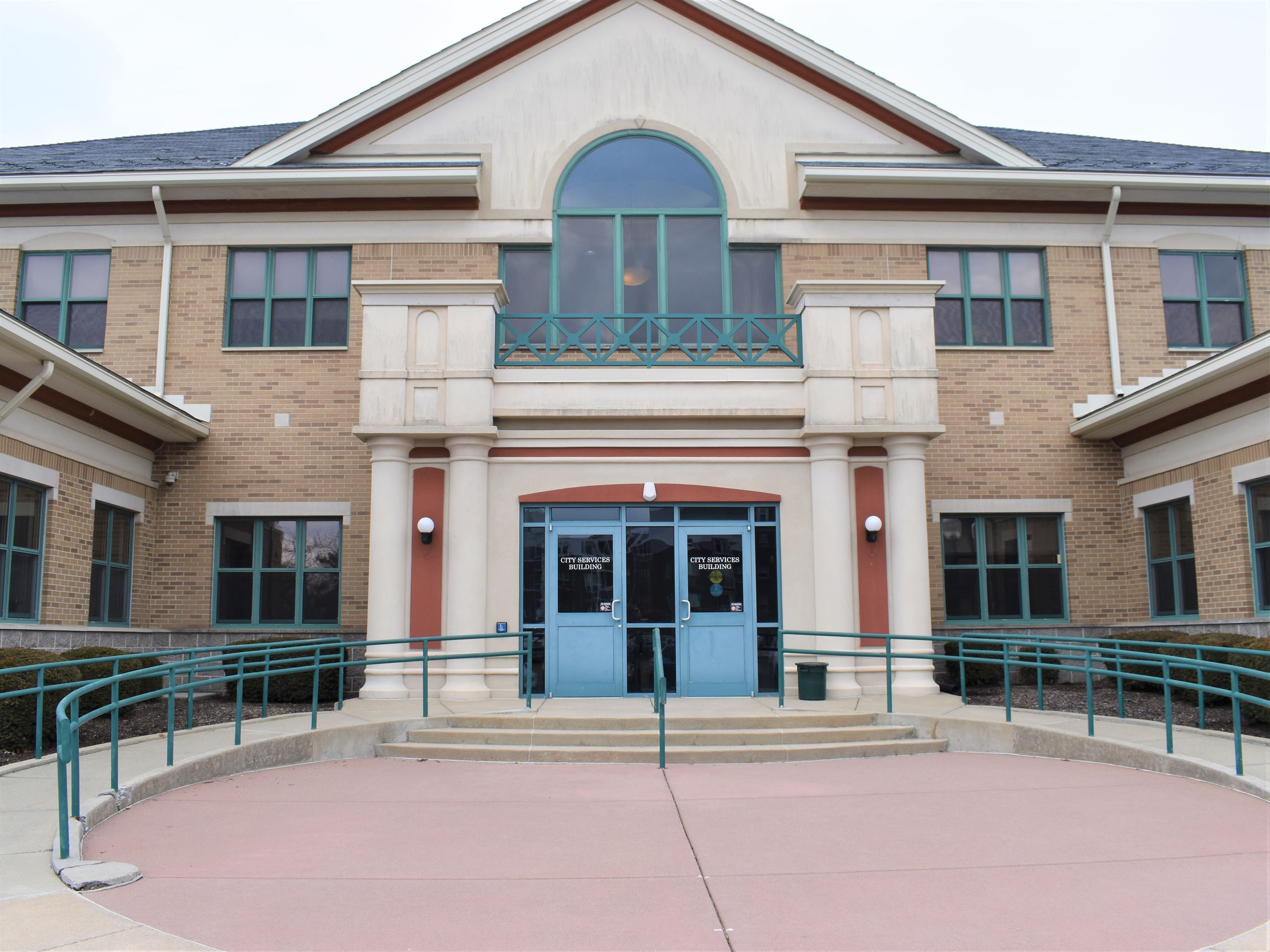 The Fishers City Services Building will prioritize serving those in high-risk categories from 8:30 – 9:30 a.m., Monday through Friday. 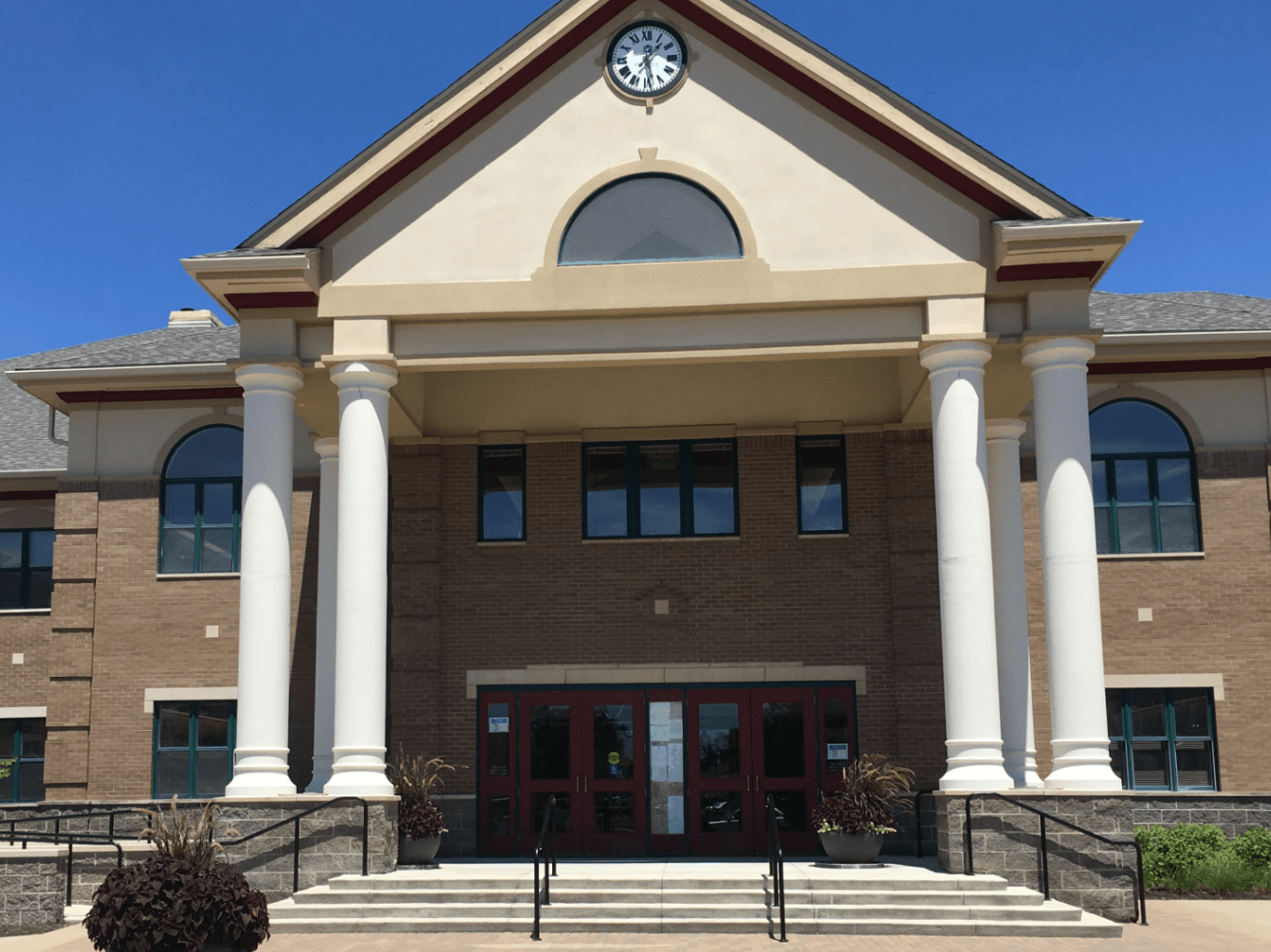 Please check in at the front desk before proceeding to your meeting. We look forward to serving you!

Helpful Tips for Your Visit

Save a trip by completing these services online:

Parking (including reserved visitor spaces) is located in front of the City Services Building. Convenient free, public parking garages are located across the street at the Police Department (4 Municipal Drive) and The Flats at Switch (9 Municipal Drive), with entrances off Municipal Drive and North Street.

Three self-service kiosks are available in the lobby of the City Services Building where you can pay a bill or complete a transaction.

If you’d prefer to see one of our customer experience representatives, visit the service window in the lobby and we can process your transaction and answer any questions you have.

A 3% credit card processing fee applies at the self-service kiosks and service window.

The type of transaction you wish to complete on-site will determine what items you’ll want to bring (please note that only Permit & Inspection transactions can accept checks): 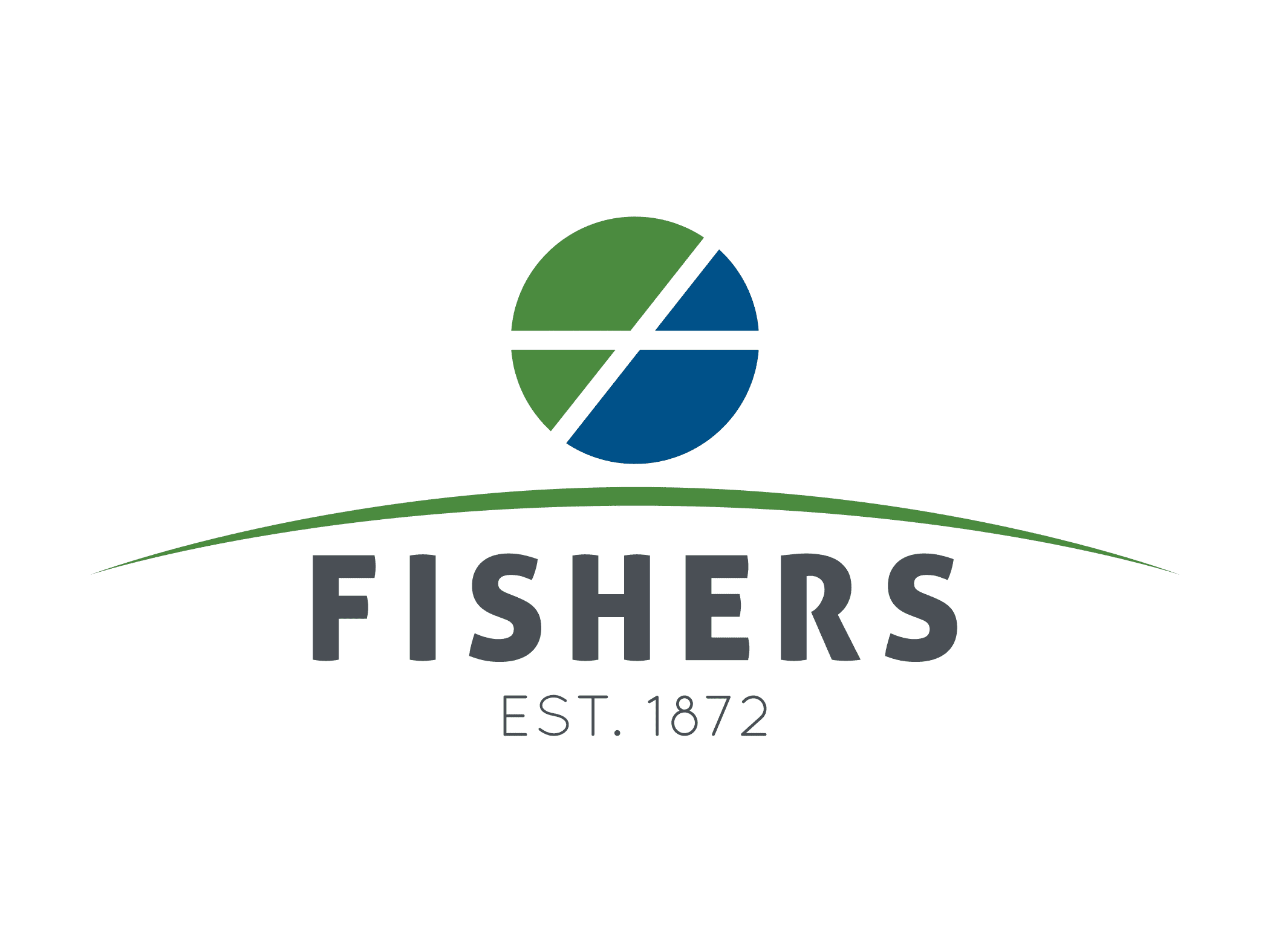 The City of Fishers is a suburb of Indianapolis, Indiana, located in Hamilton County and was named #1 Place to Live in the US by Money Magazine in 2017. Under the leadership of Mayor Scott Fadness, Fishers is known as a smart, vibrant, and entrepreneurial city through its neighborhood development, dedication to supporting high-growth companies, and innovative city processes.

With a population of 91,832 (2017), Fishers is one of the fastest growing communities in Indiana and has received national accolades for entrepreneurship, livability, and safety.

Learn more about the history of Fishers and the meaning behind the Fishers flag.